The Change Required Among Ministers of the Gospel 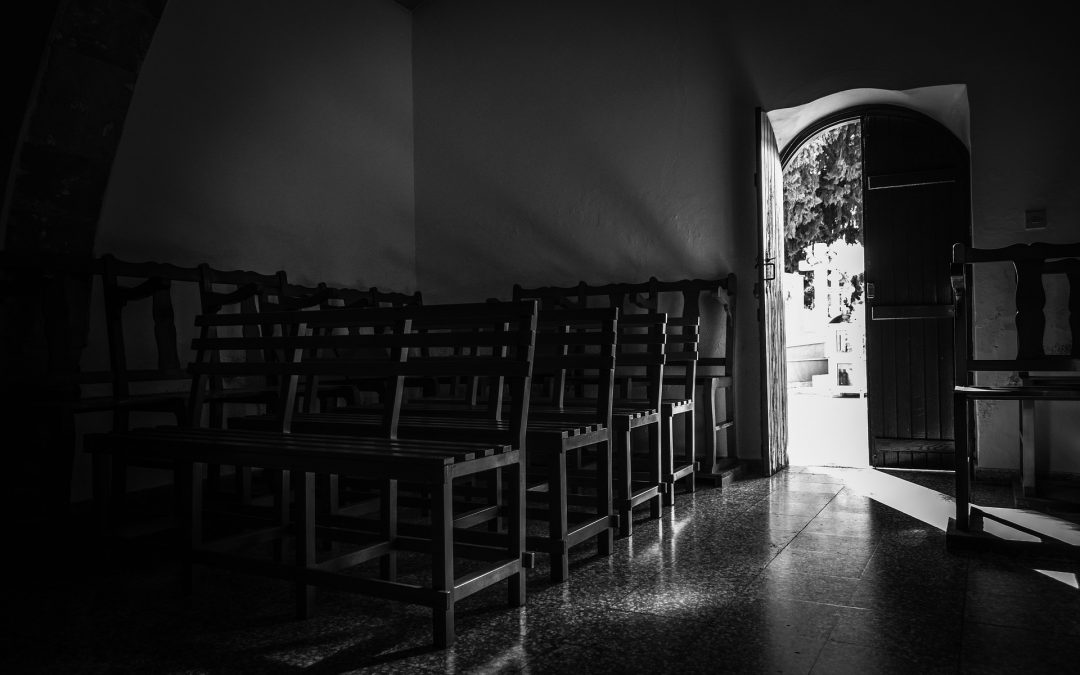 Those who do yet judge that matters among the common professors of Christianity, as to the obedience of faith, are in as good a posture as they were at any time formerly, or as they need to be, who have no other desire or interest in them but only that they should not be better, may abide in their security without troubling themselves with these things. But for such as cannot but see that a revolt or defection from gospel obedience is not only begun in the world, but carried unto that height that it is ready to issue in idolatry or atheism, it is time for them to consider under whose hand this hath fallen out, and be stirred up to put a stop unto its progress before it be too late. Nor is it to be expected or fancied that there will be a recovery of the people from ungodliness and profaneness, or unto the holy obedience the gospel requireth, until there be such a change wrought in the ministry that the word may be so dispensed and such examples given as may be effectual unto that end. It is to cast the highest contempt on the office itself to imagine that this breach can be otherwise healed; for whereas this declension is fallen out under the conduct of the present ministry and that of the foregoing ages, it is not to be thought that it will be retrieved under the same conduct. And to suppose that it can be done any other way, that the world of professed Christians shall be recovered unto holy obedience by any other means but the ministerial dispensation of the word, is to render it a thing altogether useless. Here, then, must begin the cure of that lethargy in sin that the world is fallen into – namely, in the renovation of a powerful evangelical ministry, or the due discharge of that office by them that are called thereunto or possess the place of it, if ever it be effected unto any purpose in this world.